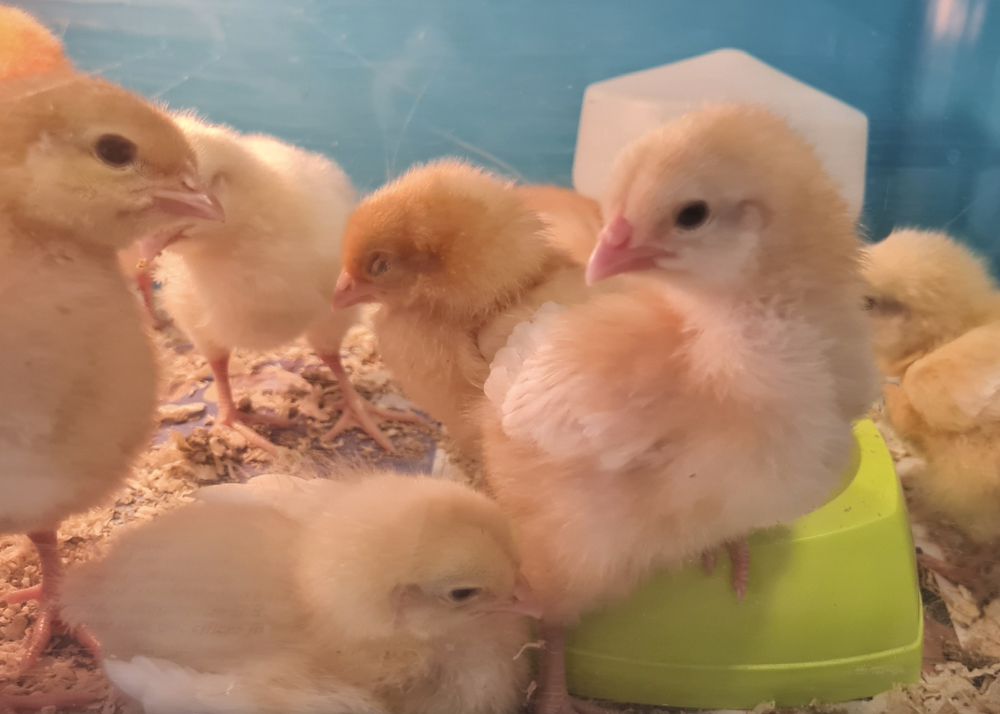 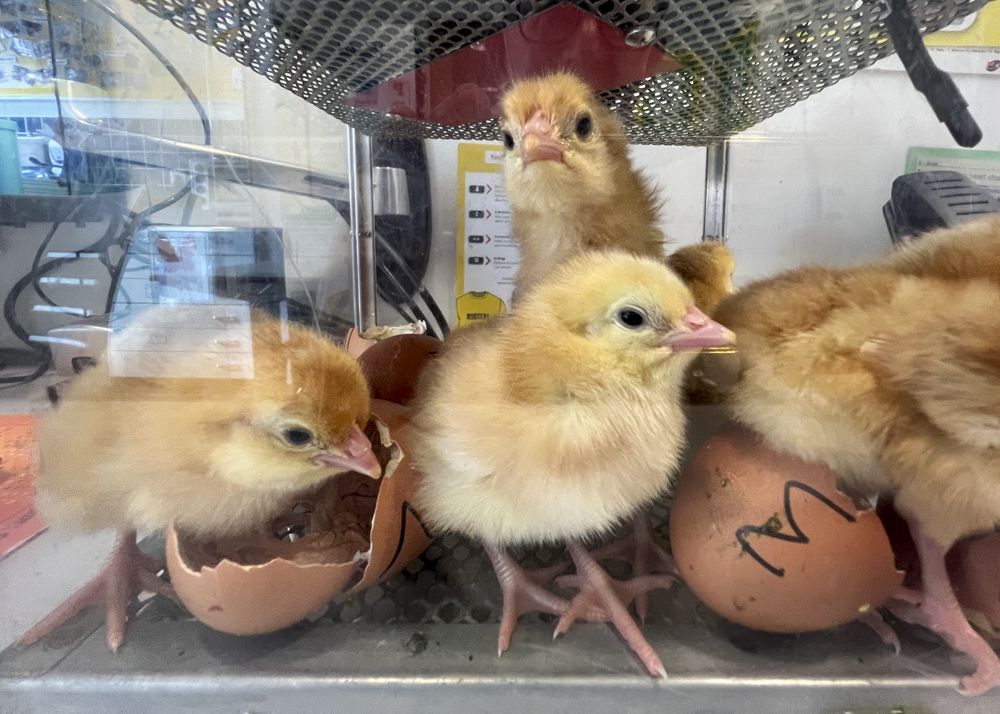 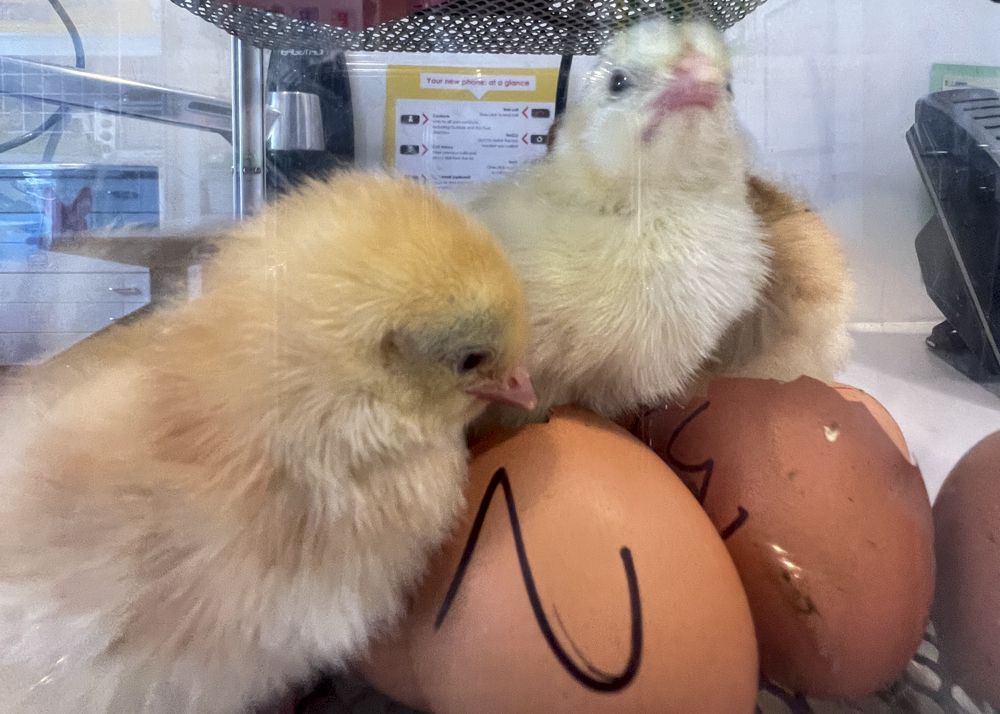 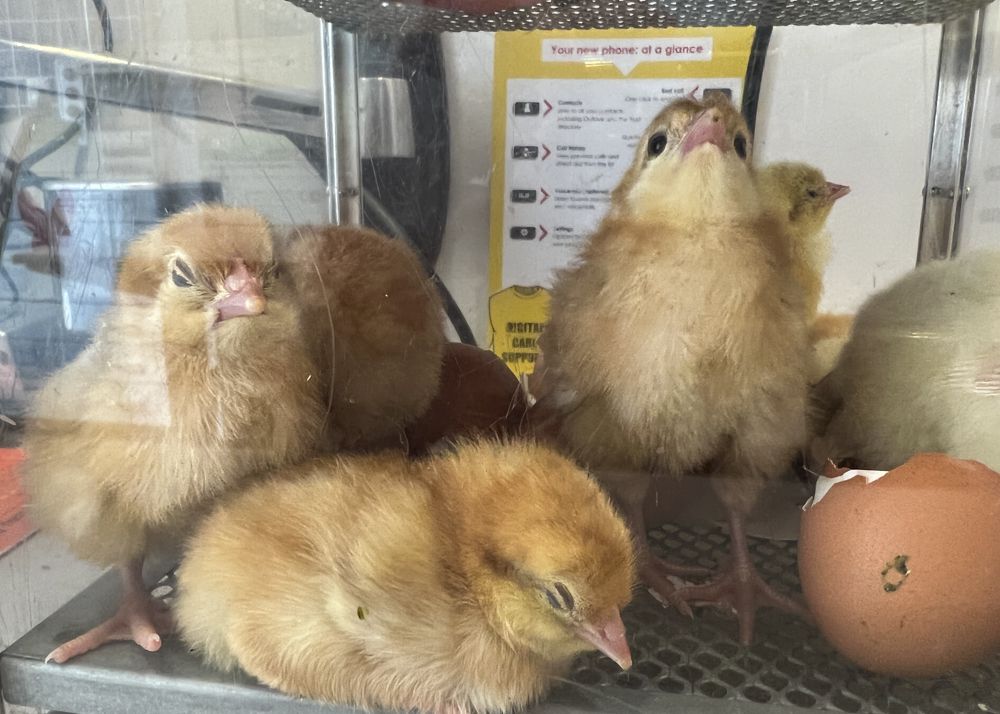 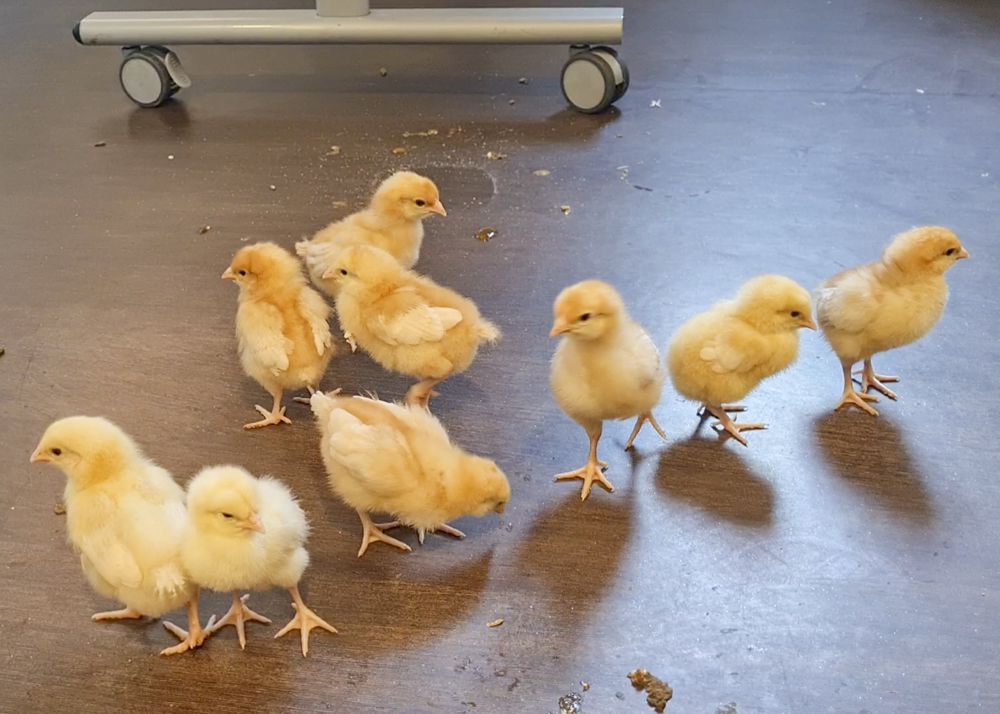 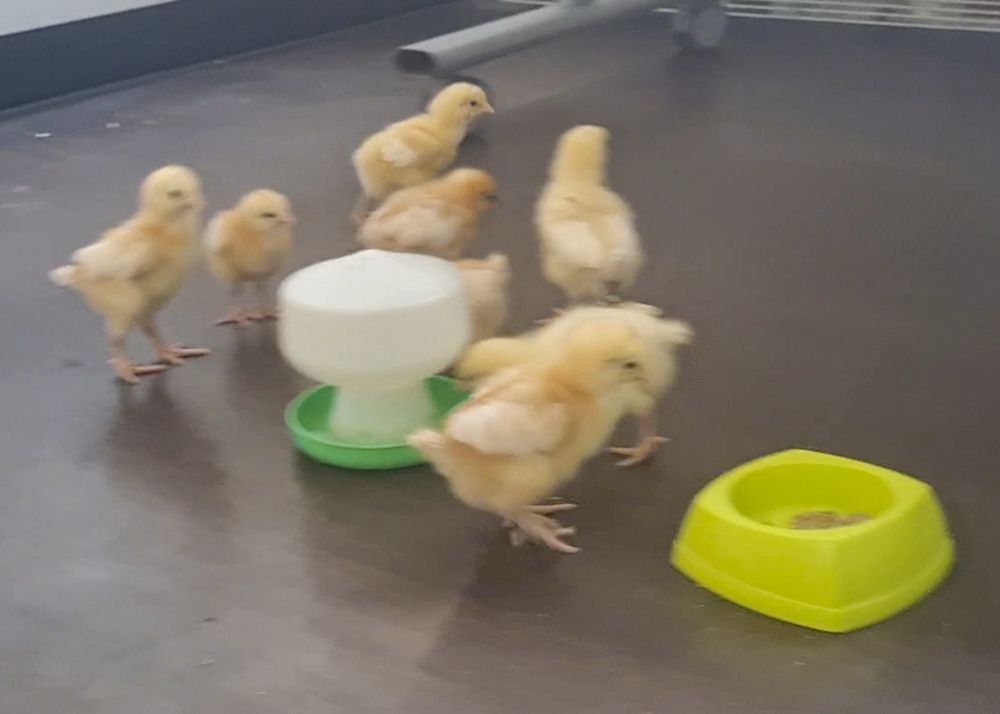 We had an exciting two weeks at the Royal Brompton Hospital this June!

The young people and staff at the hospital were able to observe chicken eggs in an incubator when they arrived on Monday and some of us lucky ones were actually able to catch the moment when the chicks hatched out of their egg shells two days later.

Everyone at the Royal Brompton had a chance to hold the chicks once they moved out of the incubator into their brooder ( which had a special light to keep them warm).

The chicks made everyone smile and it was said more than once that the chicks were the 'highlight' of people's days! After they left the hospital school they went to live on a free-range farm in Surrey.

The young people at the Royal Brompton site became mini experts in chickens and are very keen to repeat the experience next year!